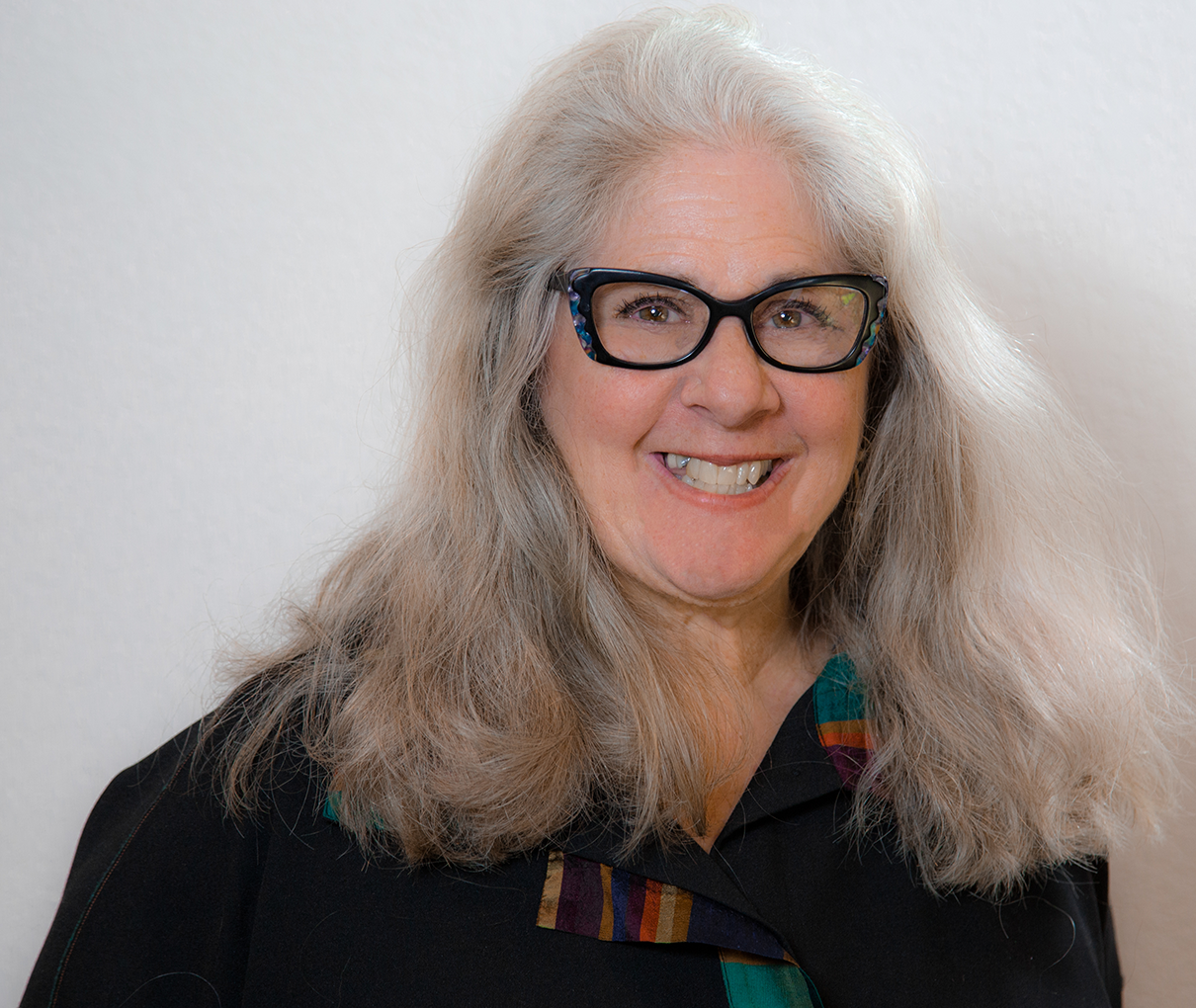 M.A. degree in Hispanic literature from SUNY at Buffalo. Andrea

degree. She was elected to the Order of the Coif.

After graduating from law school Andrea worked at the Brooklyn District

Attorney’s office. She retired in 2005 as an Executive Assistant District

Attorney. During her 23 years at the District Attorney’s office she worked in

the General Felony Unit, as Deputy Bureau Chief of the Narcotics Bureau,

and as the Bureau Chief of the Sex Crimes Bureau. For the final ten years

of her job in the D.A.’s office she was the head of the arrest-to arraignment

responsibilities included supervising a legal, clerical and paralegal staff of

approximately 100 . She was charged with making day to day decisions the

merits of cases and whether or not charges should be brought.

Andrea retired to Phoenix in 2005 with her husband. She is the mother of

two sons. She served as a docent at the Phoenix Art Museum until 2018.